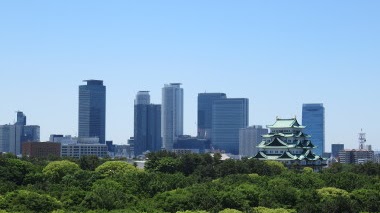 “Business History in a Changing World”

The 56th Congress of the Business History Society of Japan 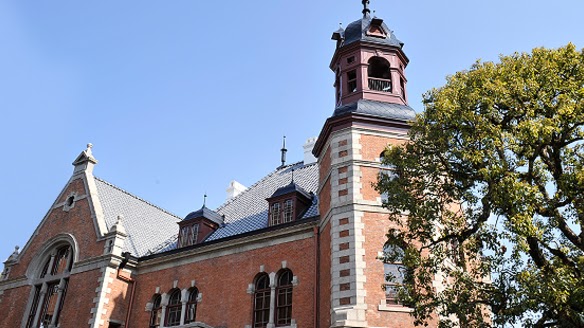 2019 The modern entrepreneur group from Keio University: The relationship between educational background and career path

2017 Local companies in global market: The case of the Fukui prefecture

2016 Comparative studies on general electrical manufacturers in Japan, Germany, and the United States

2015 The evolution on railway technology in East Asia

2013 Marketing and manufacturers in business history

2010 Entrepreneurship in the frontier region

2008 What was the “distribution revolution” in the high-growth period of Japan?

2003 The competition between big businesses and SMEs